Indian Photo Tours conducts Photography Workshops, Guided Photography Tours and Photo Expeditions & Voyages across India and South East Asia. These Photo Tours are designed on specially created itineraries that offer the best visual sights in the best times of the year at the chosen destinations across the Indian Subcontinent .

Throughout our Master Classes and photo-expedition, Dheeraj along with professional team of Indian Photo Tours will guide you to capture aesthetically strong and powerful pictures and hone your technical skills in outdoor & street photography in a very friendly and exciting environment !

Our Photography Workshops are aimed at photography enthusiasts of all levels of expertise. Participants learn from us the fundamentals of photography through condensed sessions and on-field assistance from our Mentor & highly trained faculty. 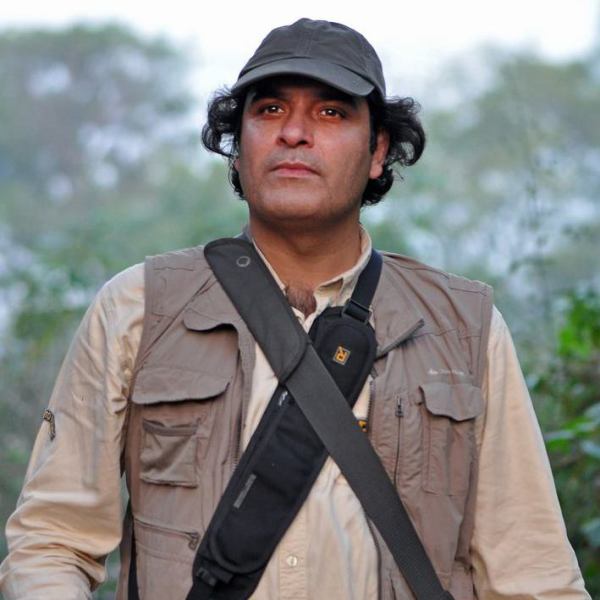 Dheeraj has won many international awards & accolades and has illustrated over 30 books on various subjects. Dheeraj has also been invited thrice as International Jury for the HUMANITY PHOTO AWARDS, 2009, 2011 & 2013 CHINA.

Dheeraj Paul hails from a family of well-known professional photographers, and has been trained under his father, Mr. S. Paul, one of the most awarded photographer internationally. Dheeraj’s specialisation are People & Travel, Fine-Art, Food and Architecture Photography.  Paul is one of the ‘Sony Alpha Brand Ambassador’.

He leads all of our Exclusive Photography Master Classes & Photo Expeditions along with his highly trained team across South East Asia. A receiver of many international photography awards, he is also on  jury for Sony World Photography Awards & as well invited thrice as International Jury by the HUMANITY PHOTO AWARDS 2009 , 2011 & Year 2103, CHINA, which is jointly organized by UNESCO and China Folklore Photographic Association (CFPA).” 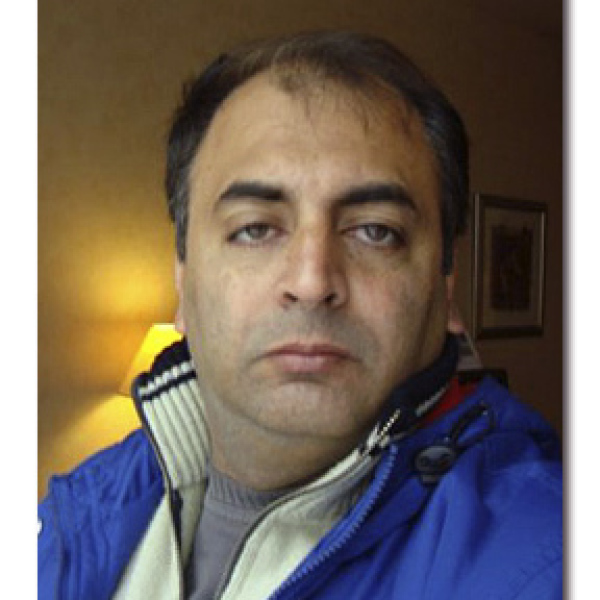 Sanjiv is a vivid traveller & specialises in strategic alliances & heads operations for Indian Photo Tours . He is well versed with the needs of any Photo traveller & is responsible for implementing best in class fusion of information using local connections and ensuring that the Mentors, operations & support team synergise to deliver perfect Guided Photo-Expeditions. 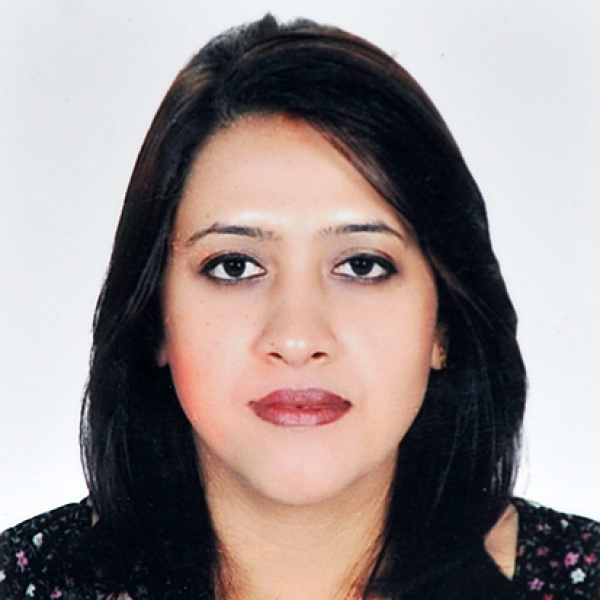 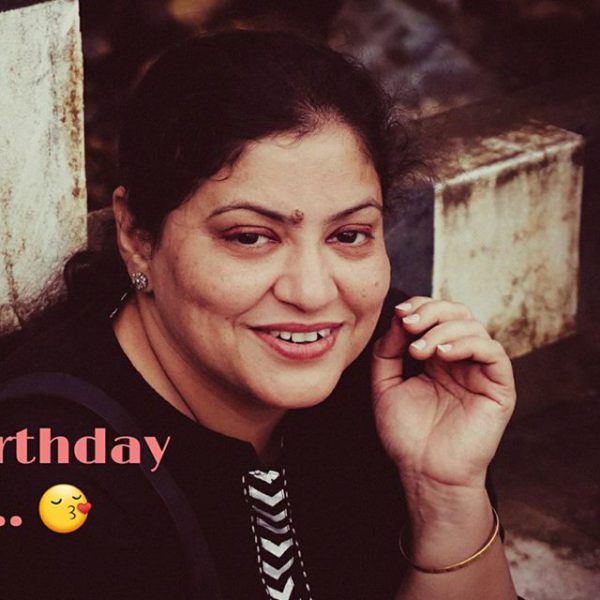 From the family of Photographers , an ace photo-enthusiasts with a direct photography hotline with hubby Dheeraj Paul . Is also responsible for implementing best in class fusion of information using local connections and ensuring world class hospitality during the course of Photo-Expeditions across continents.